Belgium has not been spared by the horror of Nazism and its concentration camps.

The fortress of Breendonk is a downright moving and striking symbol that perpetuates the memory of the suffering, the torture and the death of so many victims.  Even if only a dot on the gruesome map of concentration camps, it witnessed the same desire to annihilate the individual, which shared the same objective of enslaving and negating the human person.

This serie of photographs has been commissioned by 198 Contemporary Arts Gallery, in London, for a project examining the relationship between crime and punishment in a political historical, ethical, social and psychological context. 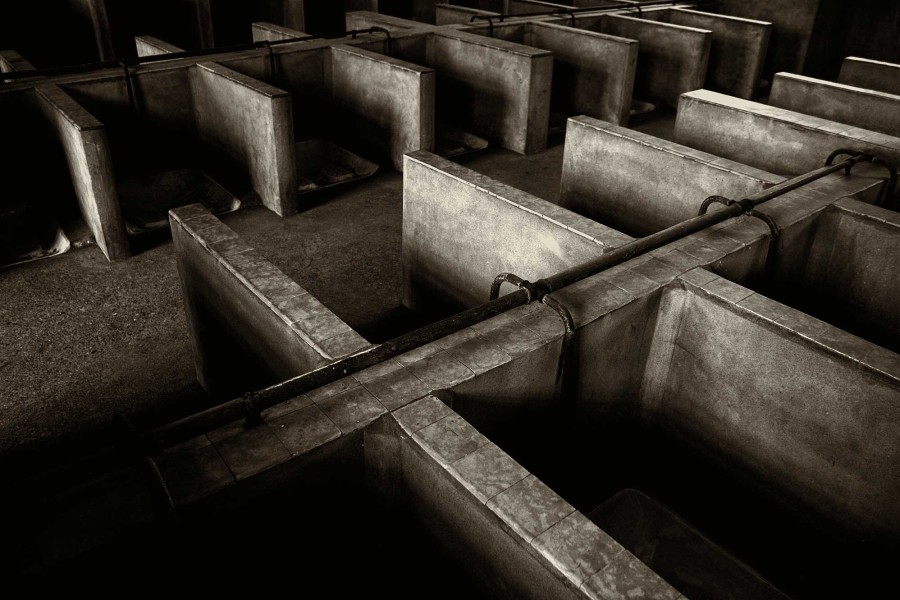 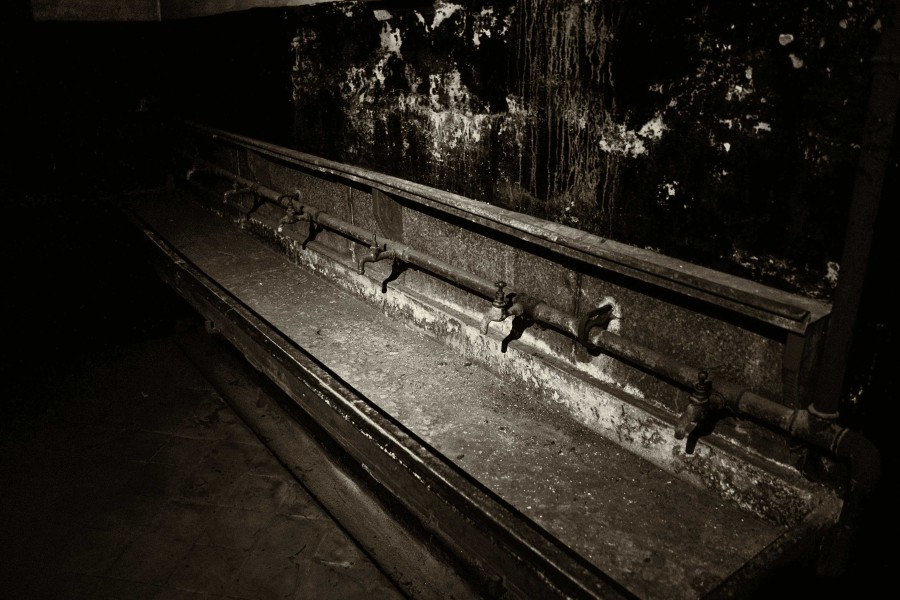 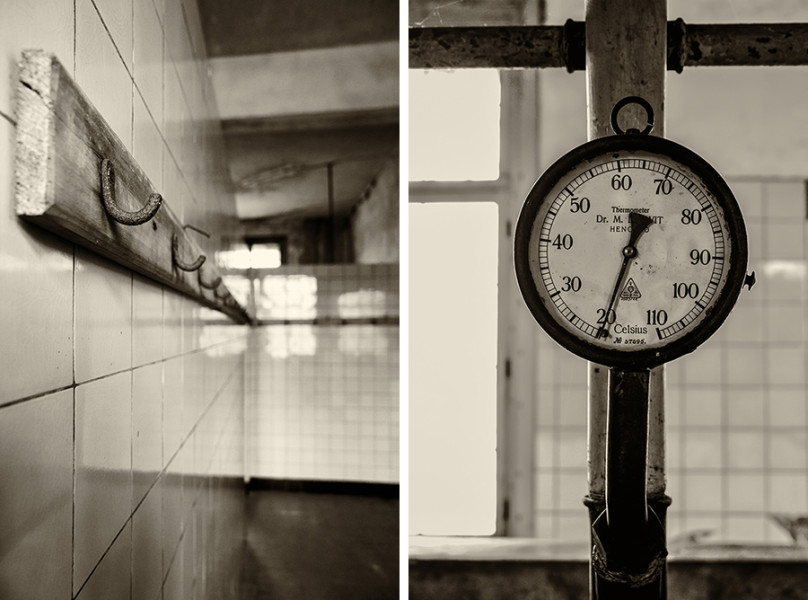 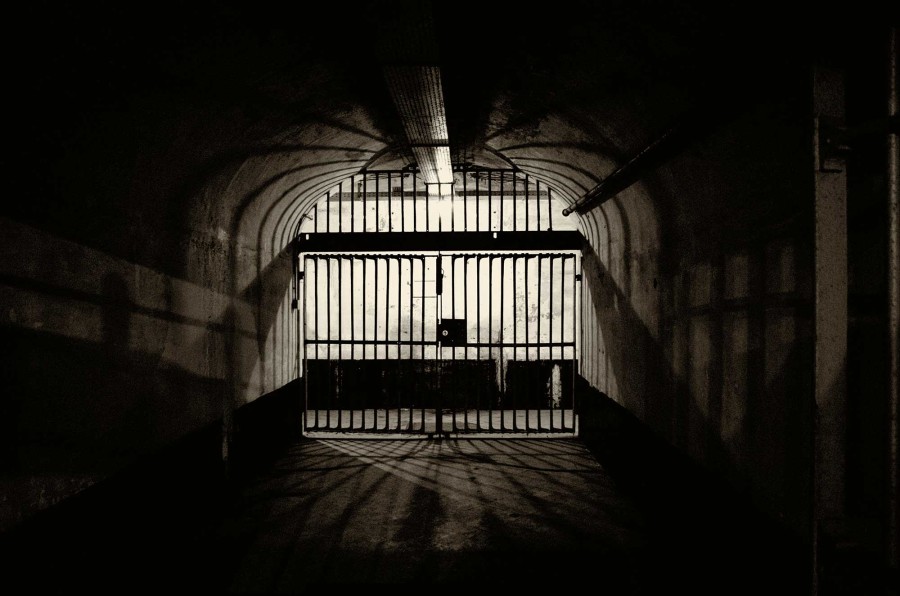 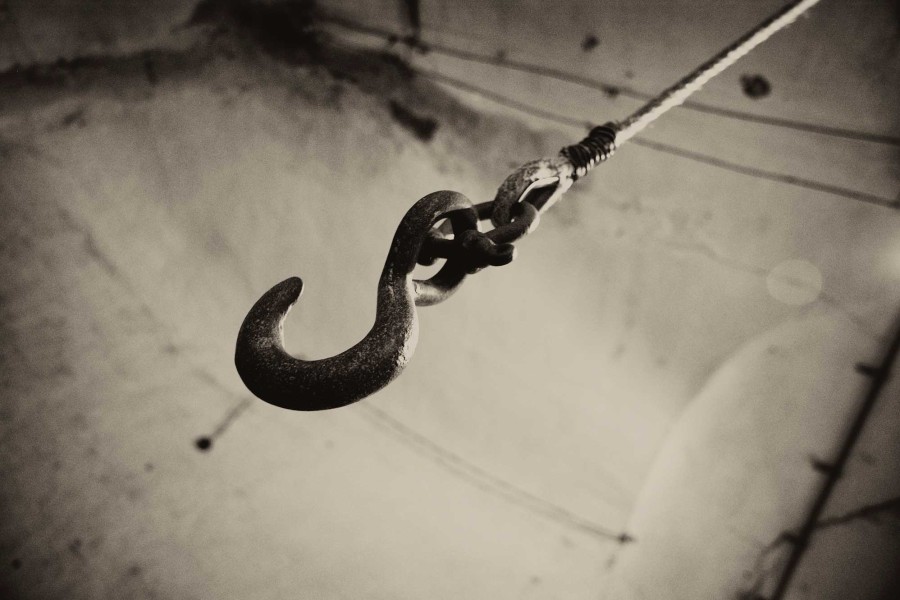 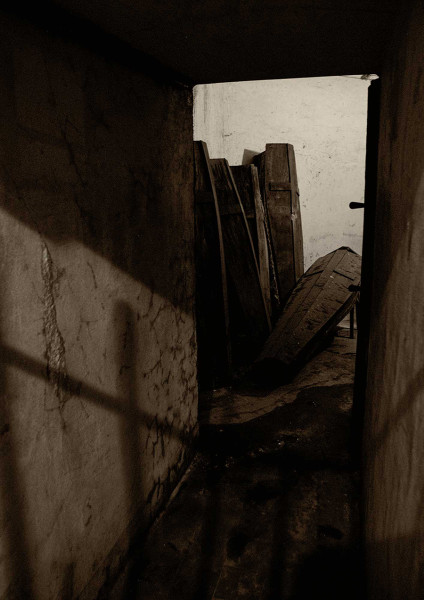