Beauty in Wonderland, a project curated by Franca Sozzani, Editor-in-Chief of Vogue Italia. 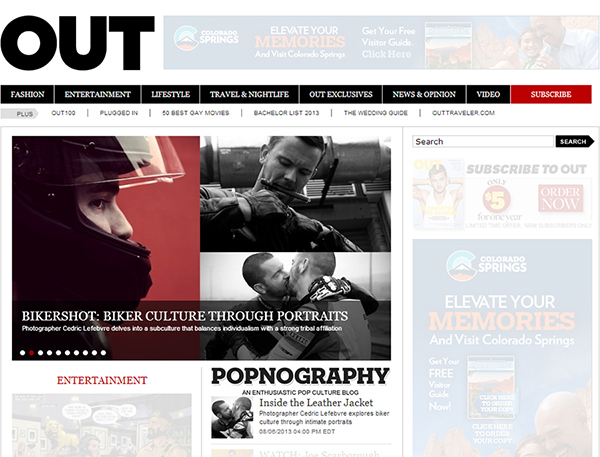 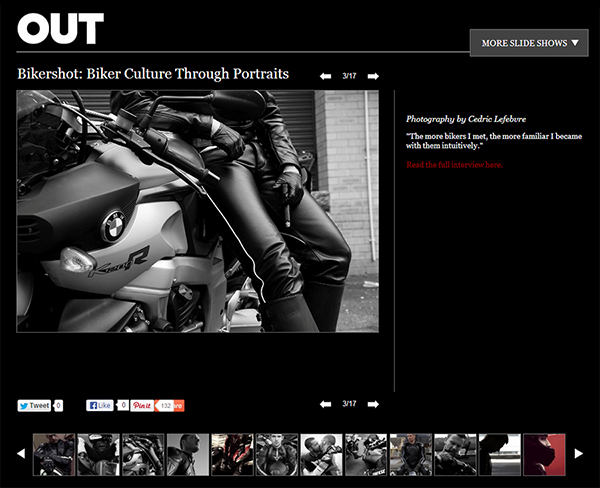 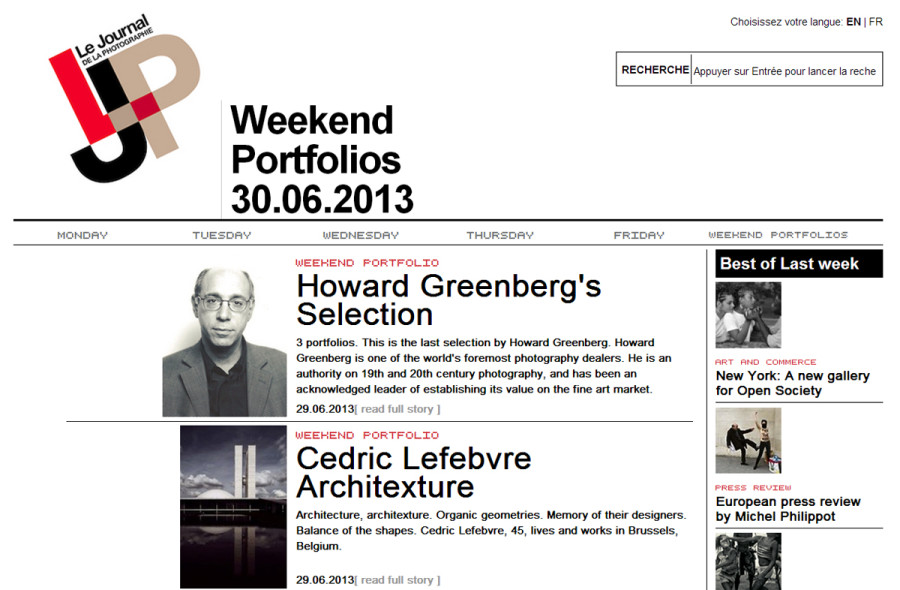 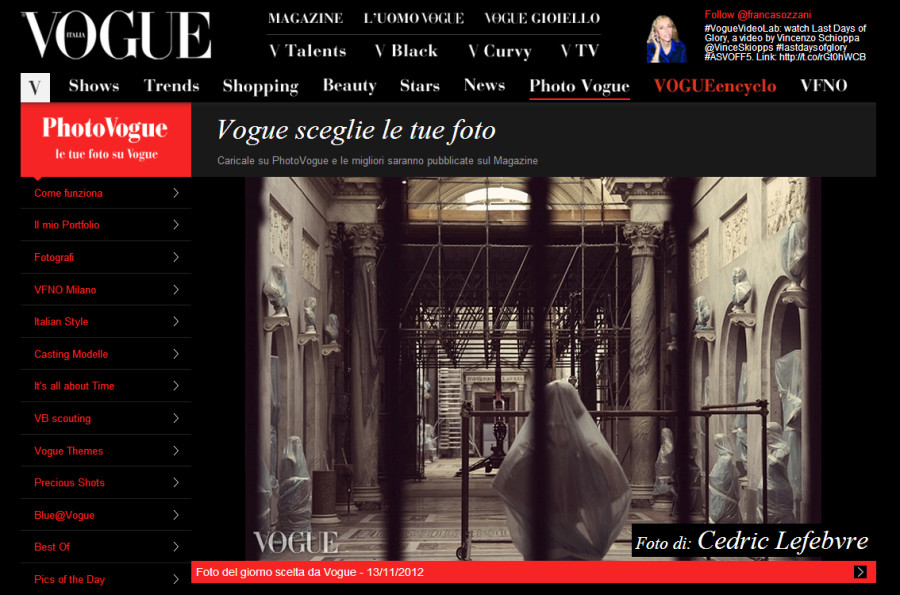 A group exhibition organised by Vertu and VOGUE Italia, curated by Alessia Glaviano. 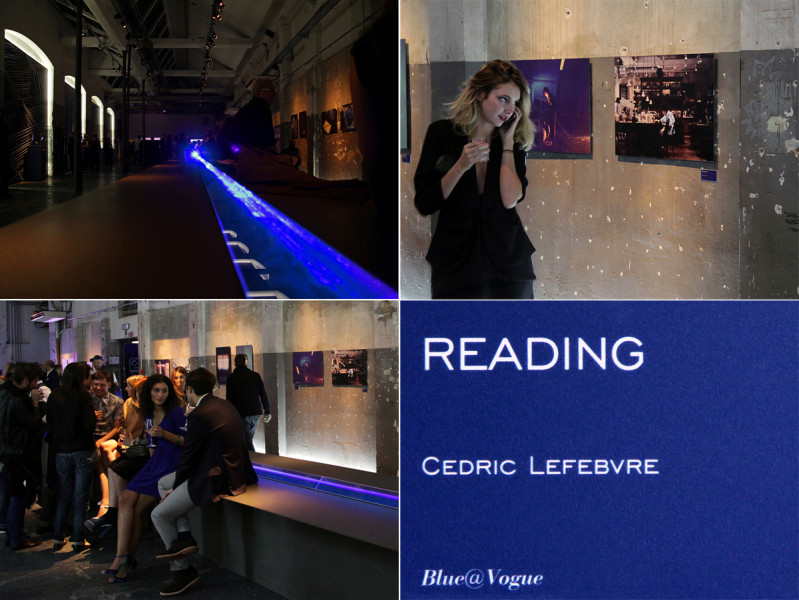 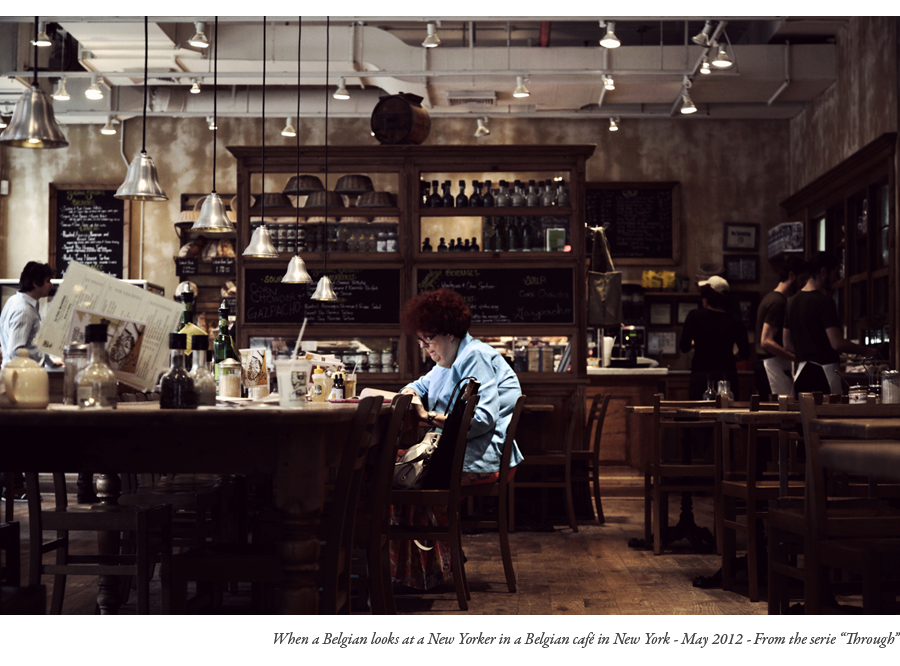 A glimpse at Photo VOGUE 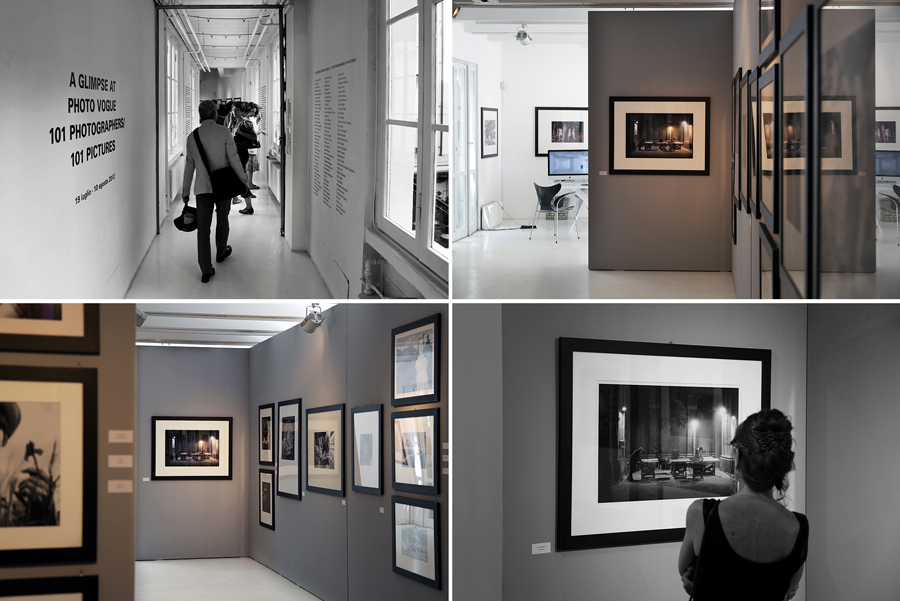 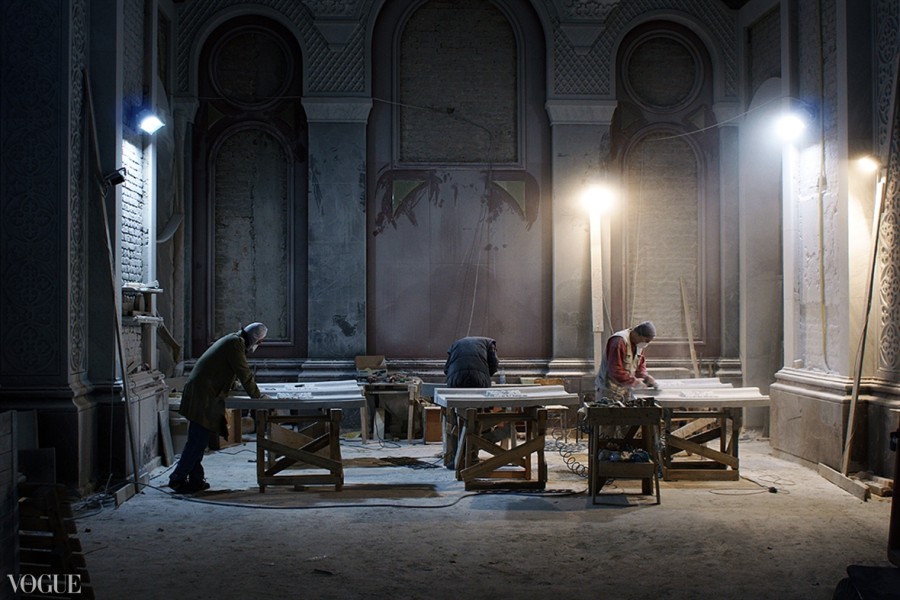 An editorial for the car-maker smart

More than 150 photos are now available for editorial use through an image library managed by VOGUE Italia and the agency Art+Commerce.

“They Were Telling Me a Story” goes China!

The series has been featured in various blogs such as xinli001.com, douban.com or modeko.cn 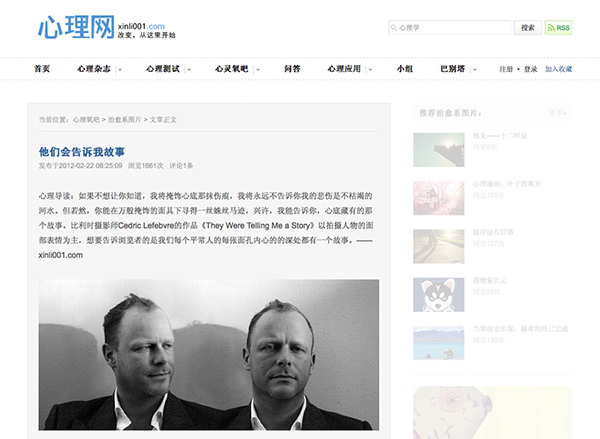 Three photographs taken in London, New York and Tokyo have been selected in February 2012 by Alessia Glaviano, Photo Editor of Vogue italia and l’Uomo Vogue, to illustrate an article in VOGUE.it around the theme of Architecture.